Let me set the scene…

I was always very interested in the Two-Rock amplifier company since I first saw an old video of John Mayer playing his signature model at their warehouse.  Since then, I waited patiently for them to make their way to Australia.  I was a fan of Mayer, Schofield and later on Eric Gales who’s tones all totally rocks as does their playing.

I had always been a Fender guy on the most part. I’ve had a Twin, Deluxe Reverb 65 Reissue (which I still own), Super-Sonic 60, Hot Rod Deville, Hot Rod Deluxe, Blues Deluxe Reissue and a bunch of other brands including Vox, Laney, Traynor and more.  I didn’t quite find the thick tone I was after, even though my tone was great, I wanted something more.

I figured a hand-wired, USA made, “boutique” amplifier voiced with more thick mid frequencies was just what the doctor ordered.  I snapped up the head and box and took it home and compared it with my Deluxe Reverb 65 Reissue and was blown away at how “thick” the tone was.

After about a year of use, I had a few things about the amp I couldn’t really deal with or simply didn’t like.  I knew it would soon hit eBay and it’d be gone..

It didn’t matter what guitar I used at the type of gigs I played it was simply too boomy and too loud for the room.  I ended up going back to my Deluxe and fitting in with the band a lot better.  The very few gigs where I could get the amp up to 12 O’Clock on the master volume, the amp was awesome and it recorded really well also.  My other guitarist in the band took it for a set at a gig we did, he got complaints straight away because he had to get the amp to the “sweet spot” straight away.  For 22 watts, with this efficient WGS speaker, the amp is loud and proud.  WGS make great speakers, I love what they do.

My overall experience with Two-Rock was pretty frustrating and it felt like I took one for the team.  The “team” being my group of guitar friends who all thought they sort of wanted one but they ended up dodging a bullet and going for amps that are much more usable in the context of the gigs we all play.  Since then I went back to Fender Amplifiers and my current “main amp” is a Fender Super-Sonic 60 with a single 12″ Vintage 30.  What I like is, I can plug in and play without fiddling around with it after every song trying to get it to sound nice.  That sealed the deal for me, I sold the amp to someone who wanted that style of tone with loads of clean, so he’s a happy chap :).  The Two-Rock sound got old pretty quickly, if I had of got one with more on-board preamp gain, I might of kept it longer.  If I was going to do it again, I’d buy the combo version, I think the cabinet of the head and box option have way too much low end.

This retrospective review is very different to how I felt about it initially.  Sure, Two-Rock make nice amps, but they are a certain type of sound and that’s all they do.  If you dig it, you’ll love it.  For me, I missed the Chime and Clarity of the fender sound, as well as the usability and portability of them.

I hope this informs people, more than offends anyone.  Like I said, they are nice amps, you just have to buy them with the intention to love the tone and to run them very, very loud to make the most of them.

This is the best memory I have of the Studio Pro 22 because I had a chance to crank it and it sounded wonderful on an outside stage.  At this volume, it was some of the best tone I’ve ever had.  Is it $3050.00 worth of tone? You decide. 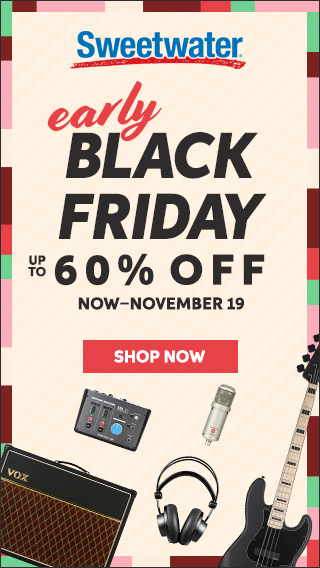 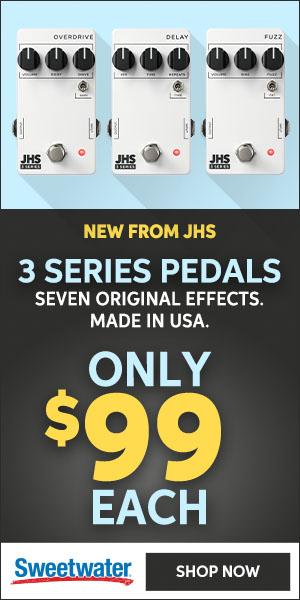